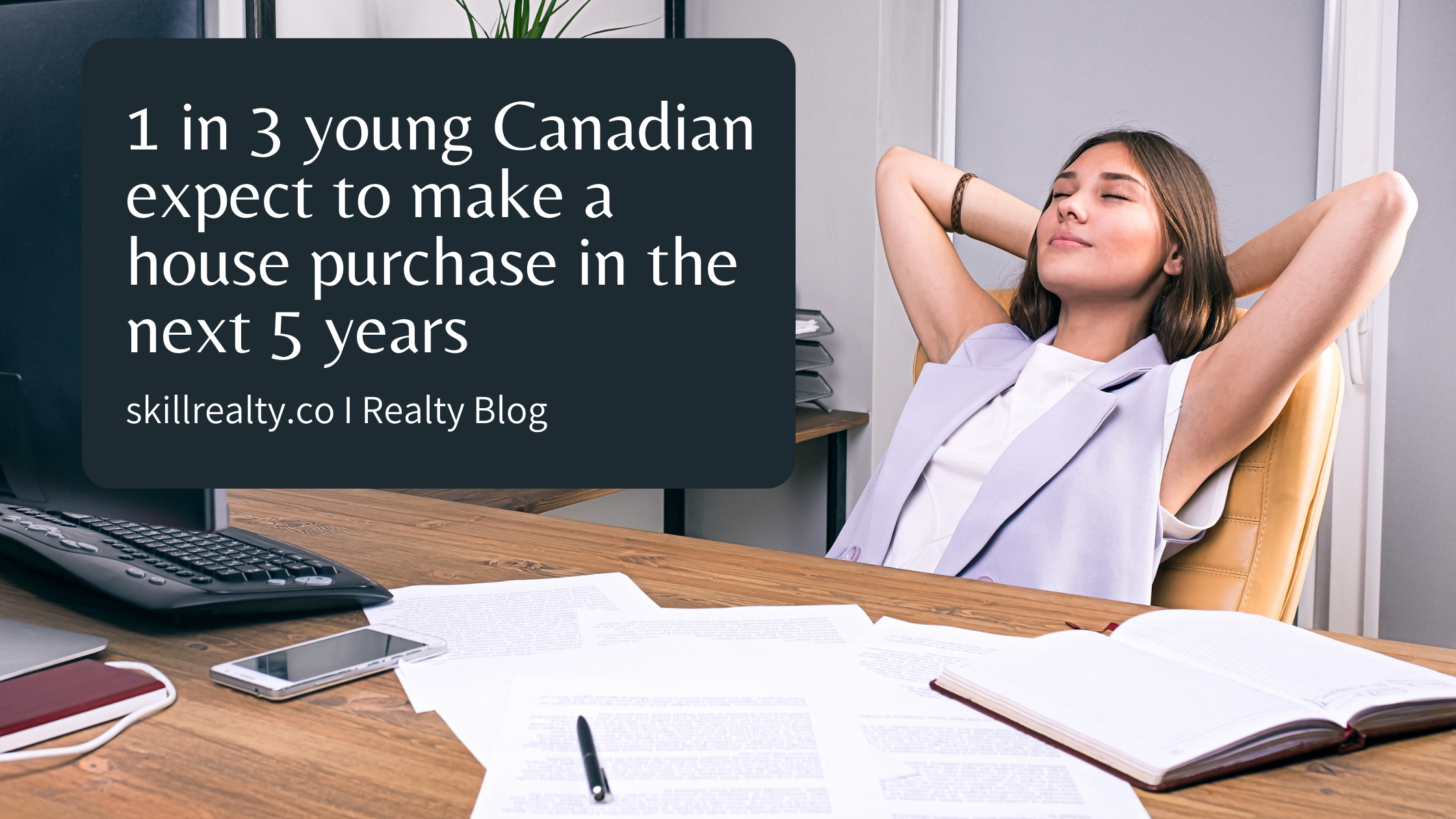 According to a report by Sotheby’s Realty International Canada, genz, between the age 18-28 see real estate as an investment. Most of them are entering the workforce and consider a house as part of their retirement plan.

83% of those surveyed saw purchasing a home as key to their long-term financial stability, with 71% saying they think real estate will perform as well or better than other investments.

“Gen Z views owning a home as one of the more secure ways of attaining wealth within Canada, especially at a time when the financial institutions might have a little more instability. Gen Zs view homeownership as a very stable path to accumulating wealth now and into the future,” said President and CEO Don Kottick.

The major issue faced by many Canadians when it comes to owning a house is the soaring real estate prices. It looks impossible to make the down payment or get a mortgage with an affordable interest rate.

How is the genz going to tackle this?

A significant number say they will be relying on employment income and reducing expenses. 51% plan to get a higher-paying full-time job, and 41%  plan to get a second job. Cutting personal spending was a strategy favoured by 42%, while 28% said they plan to delay having a child.

“They were going to basically have their personal finances as the source of their financing, which was quite interesting,” Kottick said.

Those relying on family were in the minority, with 25% saying they were planning to use a financial gift, and 16%  expecting an inheritance. Co-ownership with relatives, friends, or others is something being anticipated by 37%.

We’ve seen a trend in the pandemic that people are willing to move away from the urban City centres. The demand for housing is on the rise in some unusual areas.

While those surveyed live in Vancouver, Calgary, Toronto and Montreal — Kottick says they may not be planning to stay in the core of those urban centres.

“We have a lot of people that are going to buy where they can afford to buy,” he said.

“Affordability is going to be an ongoing issue and sometimes to find something affordable, you might have to leave some of the urban areas and go to the suburban and even to the rural areas. The ability to work from home now, which has become much more acceptable, allows buyers to go farther afield.”

What people are expecting to pay varies depending on where they live. 16% of those in Toronto, and 14% in Vancouver expect their first home to have a price tag of $1 million or more. In Calgary and Montreal, that drops to 4%.

Kottick says markets that offer affordable housing prices, lower costs of living and a wide-range of job opportunities — such as Calgary and Montreal — will have an advantage when it comes to attracting and retaining young buyers as national housing prices continue to climb.