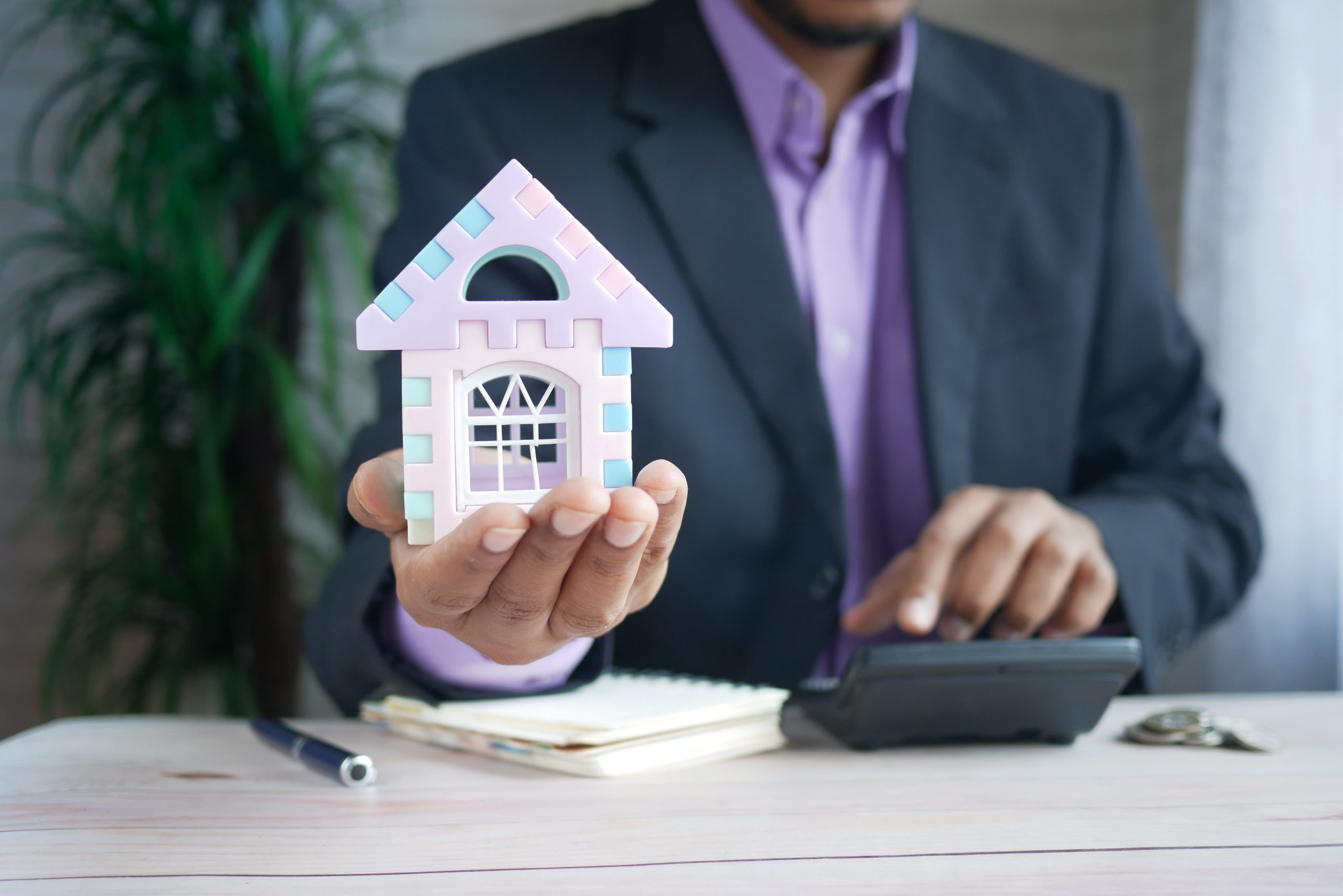 We all have been seeing the soaring prices of houses in the market. Though a moderation in prices is expected in 2022, a recent forecast by Royal LePage tells otherwise.

The initial forecast by the Royal LePage was a 10.5% increase in housing prices. However, the expected rise in price is about 15% towards the fourth quarter of 2022, driven by continued acceleration in the Greater Toronto Area.

Royal LePage President and CEO Phil Soper said that while there are signs that there could be some change afoot in the market, with the number of listings increasingly slightly in recent months, there is nothing to suggest that a correction is on the horizon.

Royal LePage is still forecasting the average price of a home in the Greater Toronto Area to surpass $1.3 million by the end of 2022, which would equate to a 16.5% year-over-year increase.

“It’s a complex thing – our economy. Some things make prices rise, other things push consumer confidence down and that’s the kind of turmoil that Canadians are wrestling with right now,” Soper said. “In general things continue to look positive for housing in the country as more people move to Canada but people are being a little more cautious and certainly the rising interest rates have heightened people’s awareness that the economy is in an unusual place.”

Since the covid-19 pandemic, real estate prices have seen only a surge. And in the first quarter of 2022, the average price of a detached home in four Golden Horseshoe communities – Barrie, Cambridge, Kitchener-Waterloo, and Oshawa – all surpassed $1 million for the first time.

Soper told CP24 that occasional periods of irrational exuberance in the real estate market do run their course eventually and there are at least early indicators of a change in buyer mentality.

This forecast further worries first-time homebuyers. The Bank of Canada is amid a rate hiking cycle that many experts expect will ultimately result in a significant increase in the cost of borrowing.

“Demand for housing in Toronto and the surrounding region remains strong. Despite a slight increase in new listings in recent weeks, competition is still very tight among buyers looking to enter the market ahead of further interest rate hikes,” Royal LePage’s Chief Operating Officer Karen Yolevski said in a press release. “The condo market is particularly competitive, as some former residents are returning to the city due to return-to-office mandates and first-time buyers looking to enter the market at a more affordable price point.”

Royal LePage provided data on house prices in 62 different markets as part of its updated forecast. Prices in Toronto were up 20.9% year-over-year in the first quarter of 2022, which was actually below the national average.