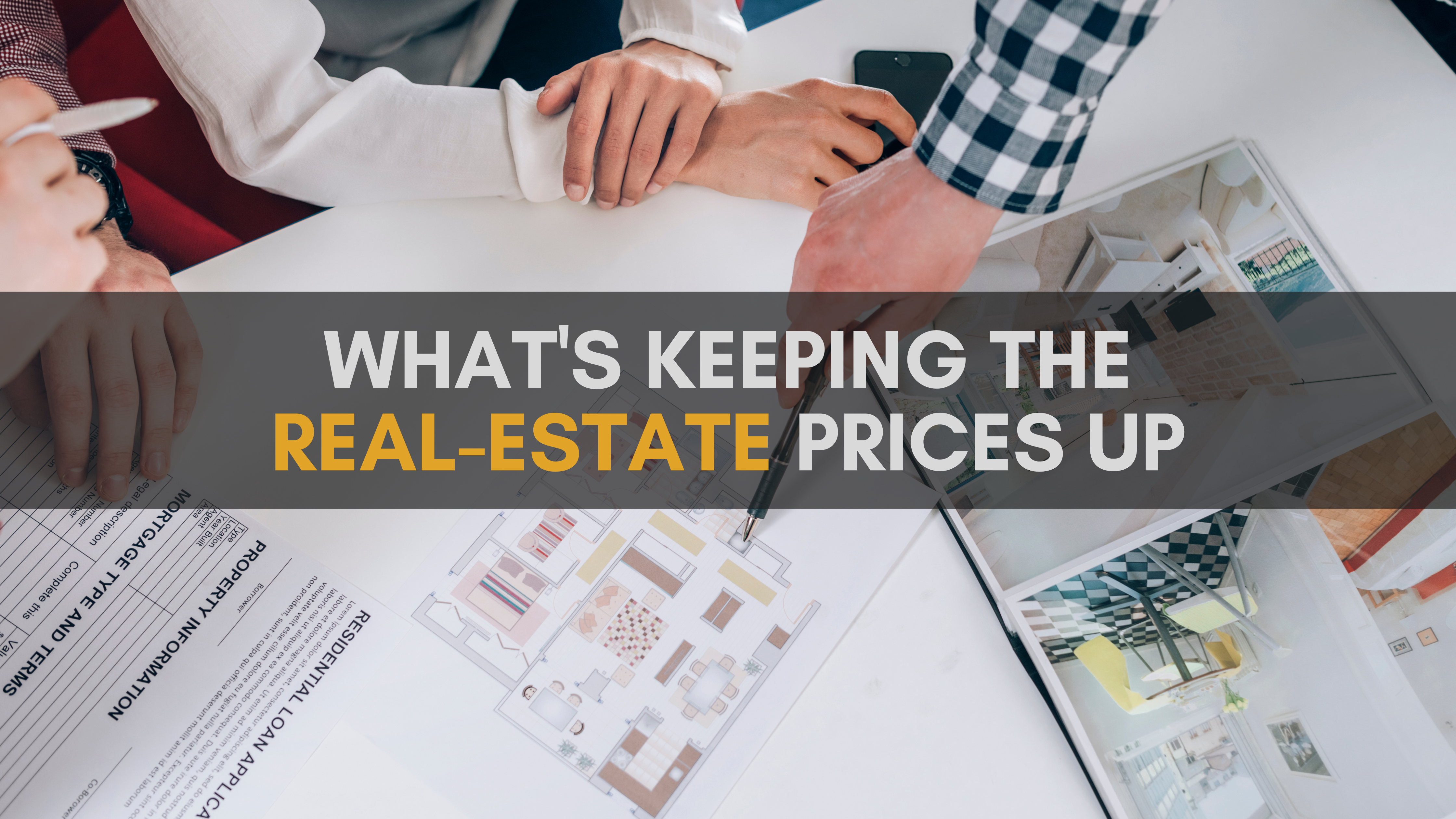 We’ve survived a pandemic but there are no signs for Canada’s real estate prices to cool down. Let’s see what’s happening in the market.

The bank of Canada has issued a warning saying there is a high risk of a sudden price drop.

Central bank Deputy Governor Paul Beaudry told homebuyers on Tuesday to consider if it is a “good time to buy or not,” pointing to market frothiness in certain cities and renewed investor activity.

Those conditions could “expose the market to a higher chance of a correction,” he said.

“Whenever interest rates start rising, people get into the market, including investors. So you will see an acceleration in activity over the next few months,” said Benjamin Tal, deputy chief economist at CIBC Capital Markets.

Investors and the housing market–

One out of five residential deals in Canada is done by real estate investors. The central bank’s research has revealed that purchases by investors are rising far faster, on a percentage basis, than people buying homes to live in them.

Paul Beaudry, a Bank of Canada deputy governor suggested such investors may expect prices to keep rising, and said this can “expose the market to a higher chance of a correction.” Should that happen, “the damage can spread far beyond investors.”

Canada Mortgage and Housing Corp. believe speculative investors are in part to blame, as they add “extra froth to the market.” But the broader role of investors is varied and not fully understood. They have contributed to the rental supply in places such as Toronto, owning about 40 percent of the condos there.

The Bank of Canada is working to assess what investors have been buying, as well as where and why, and whether they would be likelier to sell if prices fell, thus exacerbating a decline.

This was an issue back in 2010 when many foreign buyers left the houses empty while the locals were struggling to get a place to live.

The government is bringing empty home taxes. Vancouver started its empty homes tax in 2017, at 1 percent of a property’s value. It rose to 1.25 percent in 2020 and 3 percent in 2021. The provincial government in 2018 created a “speculation and vacancy” tax, applied to Metro Vancouver, Victoria, and several other cities – 0.5 percent for Canadians and 2 percent for foreign owners or “satellite” families. The latter can include Canadians, as it is levied when the main income earner pays taxes outside Canada.

Beyond raising taxes and gathering ownership data, the primary aim of these policies is to push vacant housing back into the market. Canada Mortgage and Housing Corp. have found that, in Metro Vancouver, about 9,000 existing condos became rentals in 2019, plus another 3,600 in 2020. CMHC says vacancy taxes are part of the reason.

Toronto Coun. Mike Colle, who represents Ward 8, Eglinton-Lawrence, says investors are driving up the price of housing in Toronto by buying multiple properties, then flipping them. He says it’s time for the province to step in and introduce a speculation tax on non-principal residences.

“I’m asking the province to look at this as a way of slowing things down and ensuring that reasonable people with reasonable incomes have a chance at a house,”  said Colle.

While some experts say the province needs to address sky-high prices that have outpaced incomes, they caution such a tax could have an “aggressive” impact. They further say the rate of the tax and how it’s implemented is crucial.

Others warn it could crash the market and that any measure to deter investors could have unintended consequences.

In conclusion, it is still a demand and supply problem. The demand for affordable housing keeps increasing but there are not enough houses in the market. Can the market get better at least by 2022? Let’s wait and see.