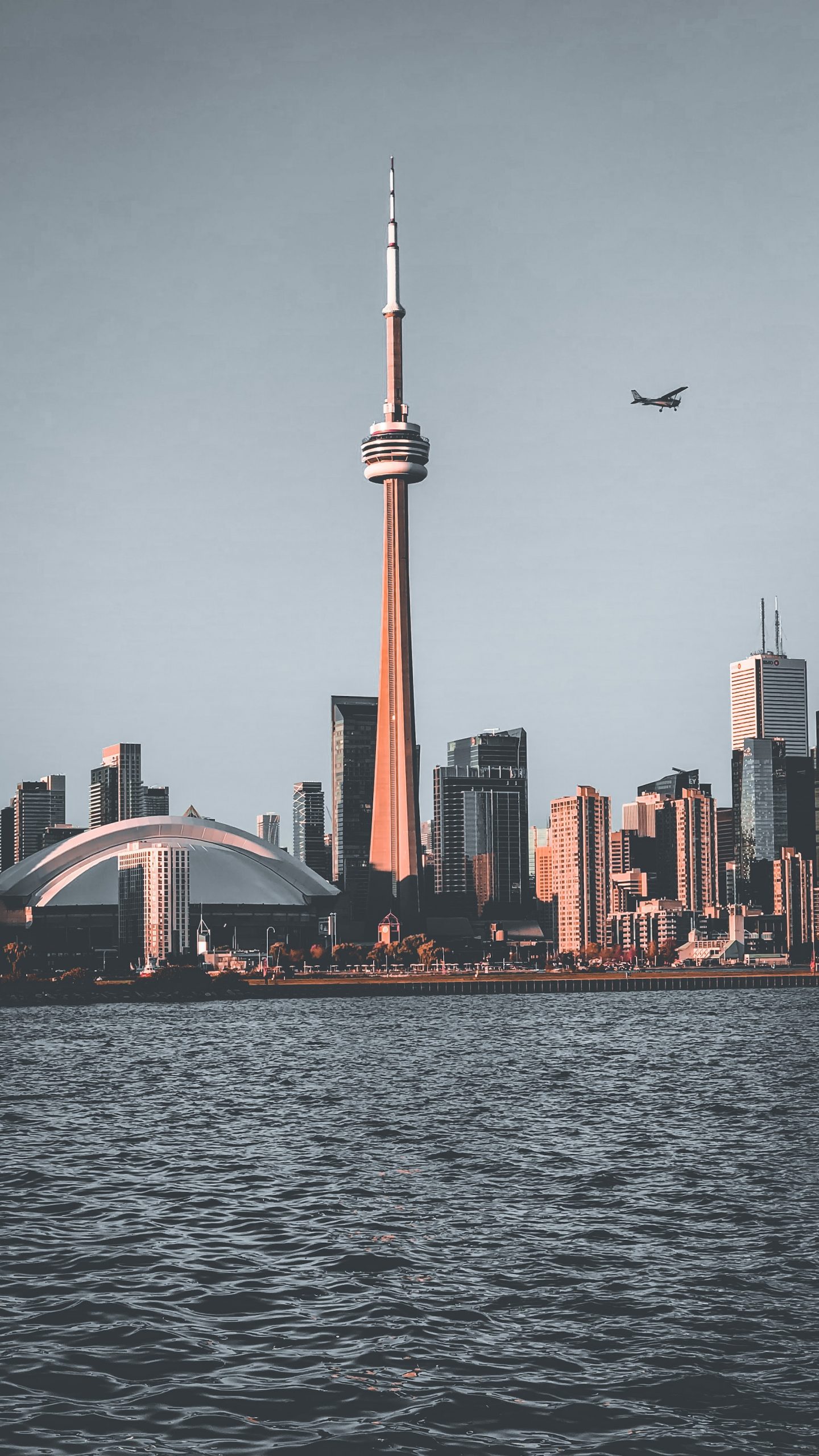 The real estate market in Canada is facing a unique situation. There is a slump in housing prices and sales. Parallelly, the rents are swiftly escalating.

So what is causing this paradox? In simple words – the demand is more than the supply.

Recently released data by the Toronto Regional Real Estate Board (TRREB) has revealed that the average rent for a one-bedroom apartment, the most common type of rental abode, increased by 20% year-over-year in the second quarter of 2022. The rents for two- and three-bedroom apartments increased by 15.3 and 12.8%, respectively.

At the same time, supply is tightening. Rental apartments listed on the TRREB platform declined by 30% in the second quarter compared to the past year. The number of leased one-bedroom apartments also declined by 16% annually.

Townhouses constitute the other type of housing that is popular among renters. The increase in townhouse rents was relatively lower, with two-bedroom townhouses increasing by 11% over the past year.

One of the reasons for the increase in demand for rental houses is the restart of economic activities after the COVID-19 pandemic. For example, college and university students, who had primarily retreated to their parents’ homes during the pandemic, will be back on campus in September. They have been actively leasing residences near university campuses since May.

Many resorted work from home during the pandemic. So there was a shift towards smaller towns. Now the employees are resuming work at the office, the demand for rental properties near employment hubs has been increasing, putting pressure on rents.

Surprisingly, the rise in rent is across regions, not just in major cities. TRREB data revealed that 76% of the apartments listed in the City of Toronto were leased in the second quarter. However, 81% of the listed apartments in the suburban York Region were leased, suggesting that the demand for rental space has been high in the suburbs as well.

Many times, the market might not function as per the books. As per the urban economic theory, housing prices and rents are interlinked. The logic here is that the value of a house is assumed to be the present value of the future cash flows (rents) generated. Yet, the declining housing values and rising rents suggest that theoretical models may not fully account for short-term dynamics.

Another belief is that when housing prices depreciate, potential buyers might not show interest because acquiring an asset that is losing value makes little sense. Hence, home buyers are often more active when prices are rising. The households who would have transitioned from rental to owned housing postpone the decision temporarily, resulting in their longer-than-expected stay as renters. Thus, the pressure on rental markets increases because new renters must compete for the limited number of available rental units.

In addition, the new immigrant population who prefers rental dwellings is also contributing to the rise in rents.

A long-lasting fix to Canada’s rental woes lies in a significant increase in the construction of new purpose-built rental (PBR) dwellings. The federal and provincial governments have launched numerous programs to encourage new PBR construction. However, much more is needed in government intervention to lure builders and developers into building rental housing.

If you want to make your home welcoming but are uncertain how to go about it, here are the three simple things you can try.  Declutter  Clutter at home can not just overwhelms you but...
Read more