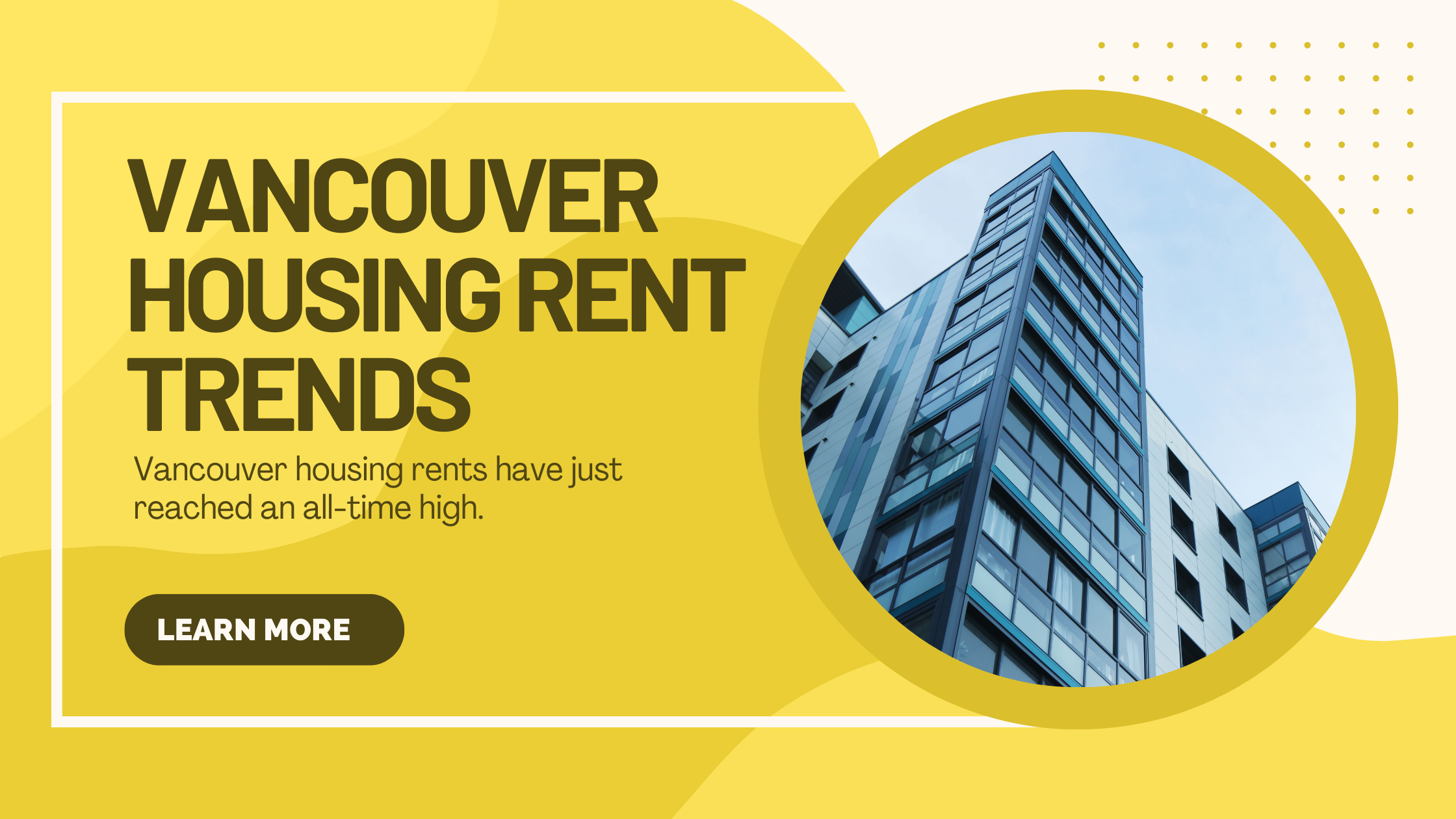 According to a report released by Zumper.com, median rent in the city reached $2,240 for a one-bedroom, and $3,300 for a two-bedroom, representing an all-time high for Vancouver.

“Looking at the rental market as a whole, 75% of the Canadian cities on this report experienced growing monthly rents and over 60% experienced double-digit year-over-year rent price growth rates. As many leases end during the summer, it seems many renters are beginning to look for their next apartment, which is driving up demand and prices,” reads the report.

One surprise in this month’s report is how expensive it is to rent in Burnaby. Median rent for a one-bedroom in Burnaby was $1,960 in May, while median rent for a two-bedroom hit $2,630. This marks a 15% increase month-over-month and year-over-year.

While one-bedrooms in Toronto are just as expensive as they are in Vancouver, two-bedrooms are markedly cheaper.

On the lower end of the ranking, the cheapest place to rent is St. John’s, where the median rent for a one-bedroom is $880, and a two-bedroom is $950.

Edmonton is also looking as attractive as ever when it comes to affordable rent, with the median-rent for a one-bedroom sitting at $950, while median rent for a two-bedroom in Oil Country is $1,220.

If you want to make your home welcoming but are uncertain how to go about it, here are the three simple things you can try.  Declutter  Clutter at home can not just overwhelms you but...
Read more
September 19, 2022

Whether you are buying or selling a house, it is important to know the current real estate market trends and the market performance to make the right decision. So here is the real estate market...
Read more
August 10, 2022