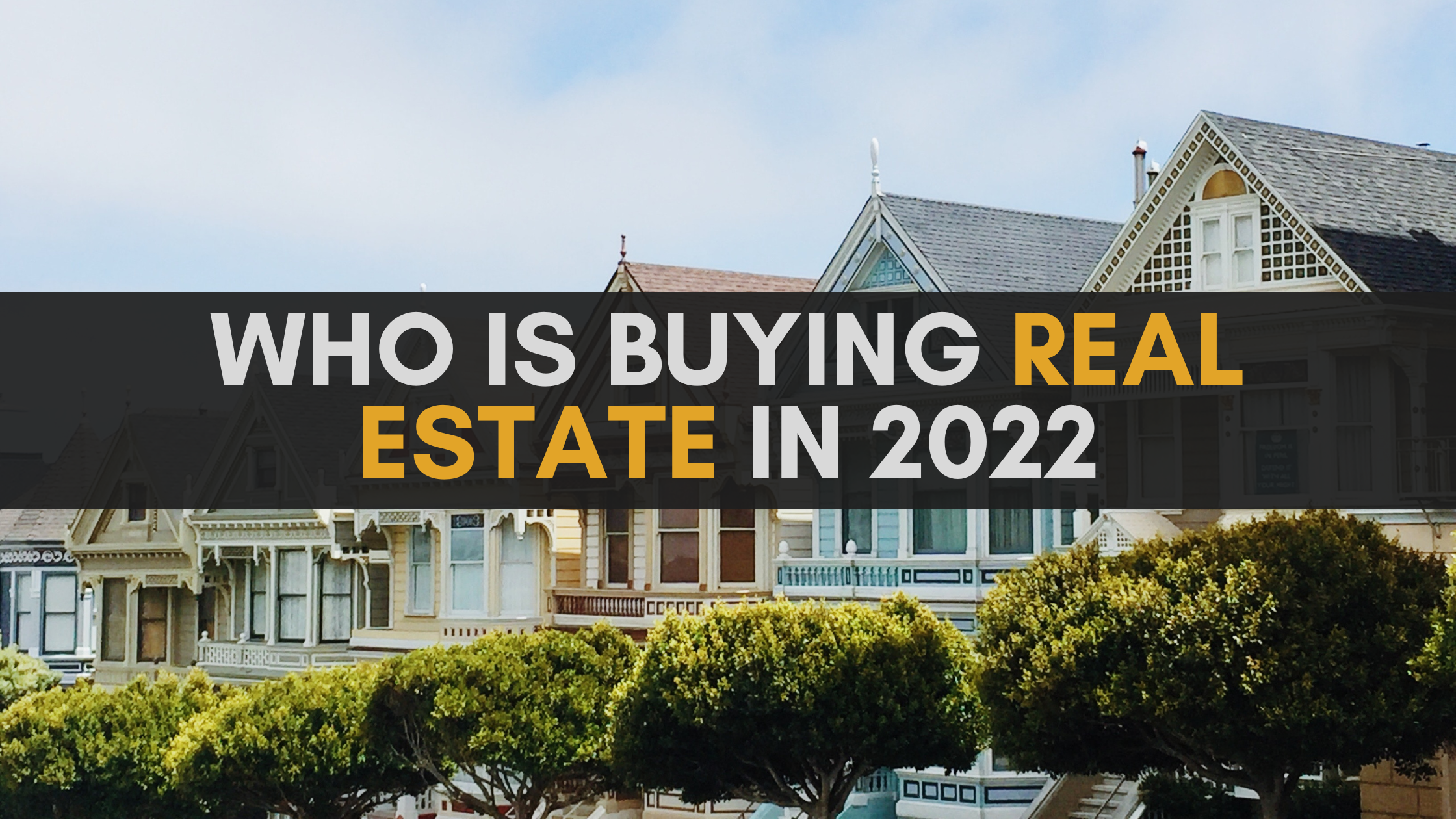 It’s a standard procedure to do market research for realtors while selling properties. There are some basic aspects like working single professionals would like to go for a rental property, families with kids would like to settle in a good school district and old people would like a peaceful suburb with good connectivity.

However, the pandemic and rising property values have changed this. The usual market trends are getting uncertain as the days go by.

According to a recent survey by Mustel Group and Sotheby’s International Realty Canada, there will be an influx in demand as the next generation will be entering the housing market as first time homebuyers.What comes as a surprise is, already 11% of Gen Z owns a house. 75% of urban Generation Z adults are likely to buy and own a primary residence in their lifetime.

82% who have not bought their first house, conveyed their worry of not being able to buy in their desired locality because of the soaring housing price. 28% told the inability to save for down payment citing living expenses.

The report is based on a survey of 1,502  Generation Z Canadians who are over the age of majority and between the ages of 18 and 28 in the Vancouver, Calgary, Toronto and Montreal Census Metropolitan Areas.

previousReal Estate Monthly Market Update – December’2021
nextRenovating your home? The government can pay for you!